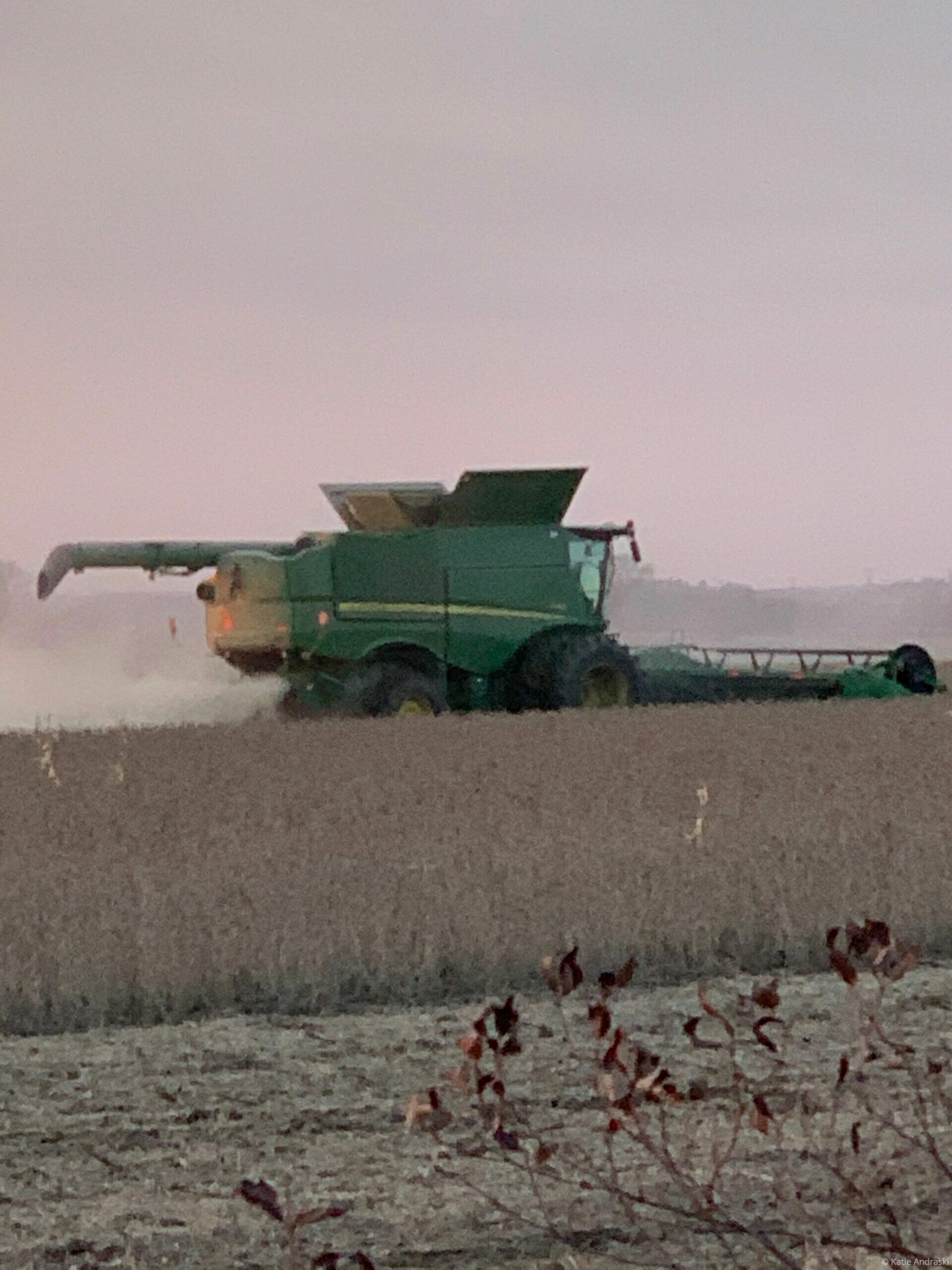 Another Take on the Good Samaritan and Farm Stuff

After Jesus said the law is summed up in “Love the Lord your God with all your heart, soul, strength and mind. And love your neighbor as yourself,” a hot shot preacher type piped up, “Who is my neighbor?”

“There was a man beat up by robbers and left to die,” Jesus said. He went on to talk about how the hot shot preacher types walked on by. It was the outsider, the hated Samaritan who stopped and helped the man, putting him up at an inn with plenty of money for his care. Jesus told the hot shot, “Go and do likewise.” I bet Jesus knew who the man needed to tend.

I was recently asked to give a gift I did not want to give. I am tired of being generous. Facebook is full of requests for donations. I keep scrolling, feeling guilty. I have been burned — introducing friends only to be rejected by both parties. The sting gets old. But this story took me up short. It’s not just the visibly sick or suffering that we’re called to tend. Sometimes we are called to help out someone we don’t want to help out, and it costs time, money, and privacy. Sometimes something opens in your soul like a window, the wind blowing curtains when you help even though you don’t want to.

Pushing against our own selfishness builds our generous muscle. Maybe that’s a strength we could use these days.

The first snow is often energizing and pretty. It’s a fresh turn on weather we’re not used to. It covers a multitude of browns and grays. Even though our first snow came dreadfully early on Halloween, I found it energizing, as if those snowflakes were batteries charging the air, charging me. I cleaned house, relieved not to feel guilty for not riding my overweight horses, because the weather said I didn’t have to. It was a relief to put some order in the house.

We didn’t have to go anywhere. Bruce could wait to plow out the driveway until it stopped. I listened to it plink on the ground and tree branches. It felt good to dust, to make the house look clean. And then to sit down with a book, having earned a clean house and the time to read.

But the second snow sucked all my energy because it brought bitter cold from the arctic. Winter adds clutter to the house too. I have to stockpile buckets in the bathtub because the faucet seizes up when there is no sun. I’m not sure soft water is good for them, so I draw it from the outside faucet and bring it inside. I set their feed buckets in the house because the hay cubes and water freeze. Our coats and boots are scattered in the house, so much for keeping a tidy house.

But for me the only way to survive a winter that promises to be long because it started in October, is to walk out in it, be grateful for the cold air hitting my face, the bite of breath in my lungs. And to come inside for tea and my journal, a book, and maybe cleaning the shavings and hay flakes off the floor.

Farmers on the Move

It’s been a hellacious growing season for local farmers. They haven’t caught a break in the spring or here in the fall. It was so rainy last spring there are fields that were never planted. Other crops were planted late and didn’t dry until late. This fall it rained some more so farmers could not get in their fields to harvest their crops and/or they hadn’t dried out sufficiently. The elevators will dock farmers for corn and beans that are too wet. I’ve heard reports on Facebook of propane shortages in in western Minnesota and northwestern Illinois because the crops are coming in so wet, the elevators are using more propane to dry them. (The news has reported there is a shortage from the midwest to the northeast.) Apparently propane for homes is prioritized, but this seems to add to the dreadful growing season this has been for farmers. From what I’m hearing prices are way down, so it’s costing farmers more to grow crops than they make.

After the snow melted, the ground firmed up, and the farmers were on the move. We were relieved to see the bean field across the road harvested after the Halloween snow melted and before the next storm. There’s something wondrous about the big machines chewing up a field, turning stems and stalks and pods into bins full of soybeans.

When I was a girl I rode in the combine with a farmer during winter break. He was picking corn into December those years. Here’s a poem I wrote:

She Thinks of  His Work

The man is picking his corn in New York.

He’s buried in a combine munching its way

along a field until Orion stands

liquid as the stars in a cow’s eyes.

He drives until he collects the whole field.

Floodlights shove the night back.

–women who minced with their gold.

When the combine spits out corn,

he locks the machine’s mouth

until he can pour out gold teeth.

No matter how cold it is, he opens the door

to hear his wealth chatter.

There’s a joy to see the farmers on the move, cleaning the fields, hoping for better year next year. There is so much hope in their work, like pulling the lever on the slot machine, hoping weather, prices, weather, machines working right, government subsidies, prices line up to make the work profitable.

On my way home from getting my hair cut I saw a hawk dive down to grab a Muscovy duck. I was driving up, so he lifted back off without her. A red truck was following. I stopped anyway to shoo her off the road. She darted one way, then the other. I waved at the driver behind me and drove on. A mile down the road, I met a caravan of farmers on the move, the four wheels on the combine as wide as the road.

I have two questions: How have you dealt with this early winter? How do you respond to someone asking for a gift you don’t want to give?