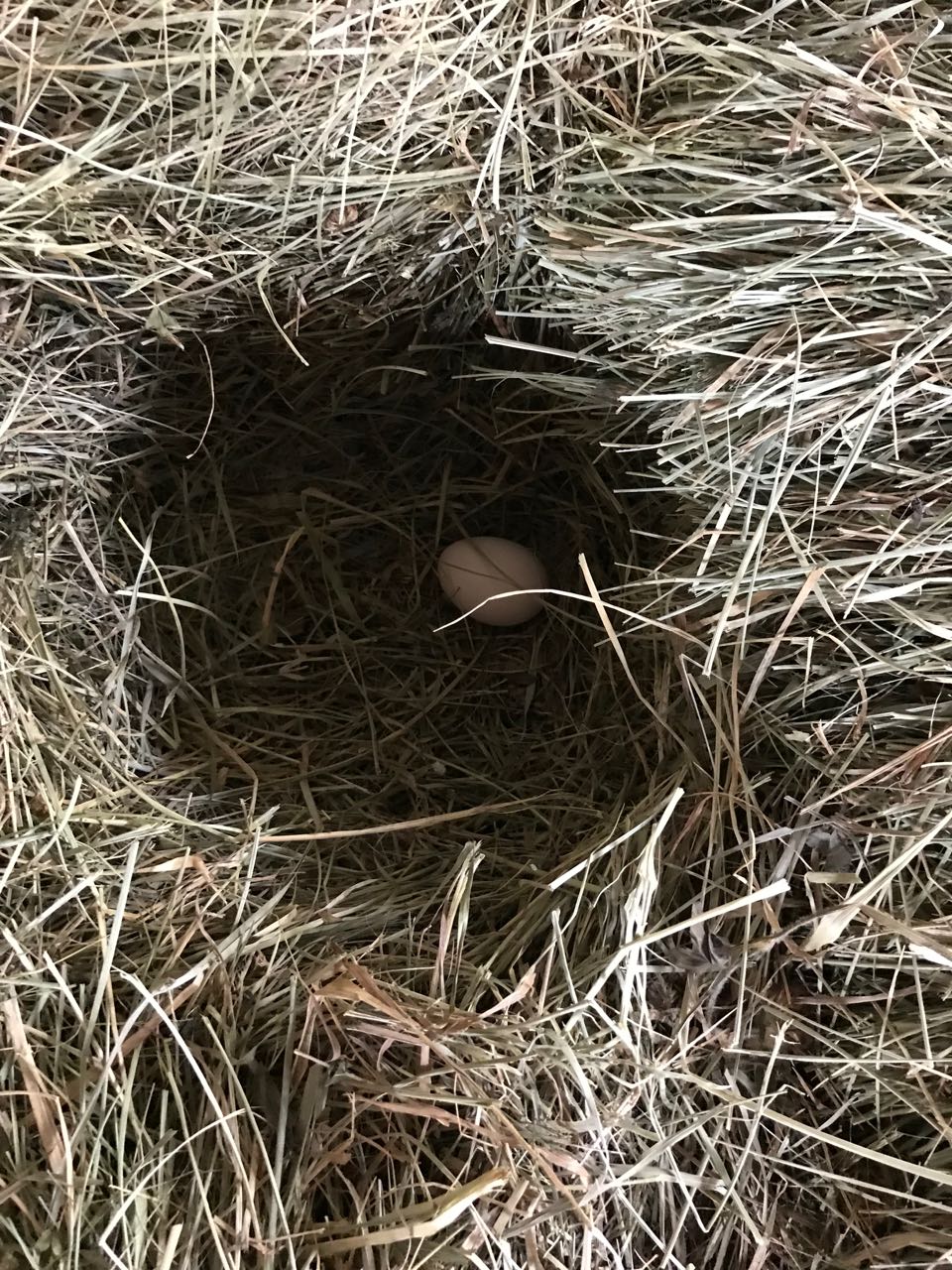 I Miss the Pet Rooster

I miss the pet rooster in the barn at night. I’d walk in there and he’d be roosting on the wrong hay bale. I mean a bale I was going to feed the horses. I’d dedicated one to him, so he could perch on comfortable hay. I’d open my hand towards him and he’d flutter into Morgen’s stall. Sometimes he’d wander into the second room and I’d close everything up. No coyote could get him there.

He’s joined the other hens in the chicken shed, since we lost his son when coyotes discovered a feast in our yard one Sunday morning, while we were out for errands. Now, we’re keeping them in the yard behind the shed after some coyotes killed three hens and the rooster.  It was one of those Sundays where we stopped at the Mall. I bought the new Leif Enger book, Virgil Wander, and picked up some turtlenecks and blouses to freshen up my wardrobe.

When I got out of the car, holding my clothes, I saw the scatter of feathers behind the forsythia bush. There was another in Morgen’s paddock. My heart sank. Bruce walked around our fields and found a couple scatters and four less chickens, including the young rooster. They’d often left the yard to peck along the neighbor’s wheat field and left themselves vulnerable to attack so far away from the house. Earlier this summer a ‘yote almost got a hen, but she’d escaped to the corn crib. No such luck this time. The remaining four hens were hiding under suckers the Linden tree put out. The old, limping, pet rooster appeared next to Morgen.

Makes me think that sometimes the one who stays on the periphery is the one who gets to survive, despite his limp and being shagged off the flock. Though sometimes an occasional hen would join him in the barn.

A night or two later we heard coyotes singing on either side of the farm. Bruce and I walked out to the barn. I walked through, past Tessie, flicked on the light to the back paddock. The coyotes sounded on the other side of our field. I walked out to the fence and looked into the darkness. They quieted like children caught. I have not heard them since, not for the train, not for a kill, nothing. We’ve not seen our neighbors parked up the hill, waiting, hunting them.

I’ve since read that hunting coyotes can backfire, pushing them to produce even more pups and sometimes by removing the local coyote, they are replaced by coyotes that are even worse predators. The study said, “The more predators were removed the more livestock was killed.”

How quickly the world has fallen towards darkness in the last month. I can almost feel the free fall as the clock reads 6:30 am and the sun still hasn’t crested the horizon. Not long ago, the bedroom was amber with a rising sun laying hands on our walls, balancing itself on the walls as it dashed through like a child. Now, the dogs lie quiet in the darkness, a good thing because our bedtime has pushed past 11 pm.

The other night I woke from a dream about a sinking battleship, watching it go down, while sitting on a hay bale strapped to another ship, waiting for rescue. Another night I dreamed the world was ending, a line of smoke across the sky and there was this field, our fields and our neighbor’s that were achingly beautiful, never to be again, so it might be good to notice them now. I looked out the window and saw Orion bright and happy cocked over our yard. It won’t be long before he rises early enough to see him when I do evening chores.

Richard Rohr has been talking about how it might not be bad to sit in darkness, to experience it for itself. He calls it a kind of unknowing, a state I’ve known for years, not because I’m a mystic but because my brain doesn’t work so well. In his October 2, 2018 meditation, Rohr says, “All things on earth are a mixture of darkness and light. When we idolize things as totally good or condemn othernes as totally bad, we get ourselves in trouble.” Day follows night follows day follows night. But during this season it feels like we’re falling towards night. It’s the feeling I get when the moon rises off the horizon, the world falling away from it. I feel dizzy, and strangely comforted, the darkness wrapped around me like mohair.

The other week our electricity went off for the whole night, the very first time we’ve been without power overnight since we moved here a decade ago. The storm front’s winds didn’t seem that severe but they knocked out the electricity for the neighborhood. It’s eerie to look out the window and see darkness where there used to be vapor lights. I called Com Ed to hear a recorded message they were already aware of outage and working on it.

It was creepy sitting in a dark house, with nothing to do. Our house has residual energy that has faded as we’ve lived here, but still. A woman was laid out for her wake where I write. Our bedroom has several locks on the door. When we bought the place, the stairs felt haunted–plaster bulging, and the approach was set up for a fall. We tore it out and opened it, changing the whole feel of the house. We took out most of the doors. I don’t like doors. I don’t like being closed in.

I won’t light candles because we have a cat who could knock it over. Besides candles scare me in our old house. We had a few flashlights to make light. There was enough water in the horse’s buckets, to keep them watered over night. We went to bed early and curled into each other. I wondered what it was like for people before electricity, these long nights.

As we fall towards darkness, we head towards Advent, when we look for the coming of Jesus, the Light of the world, who surprised us by coming as a baby. People hoped he’d come as a King, wielding a sword that brings justice, but no such luck. He came small and vulnerable, headed towards dying–God’s way to make things come right. It’s kind of like these words from the biblical prophet Micah 7:8:

Rejoice not over me, O my enemy;
when I fall, I shall rise;
when I sit in darkness,
the Lord will be a light to me.