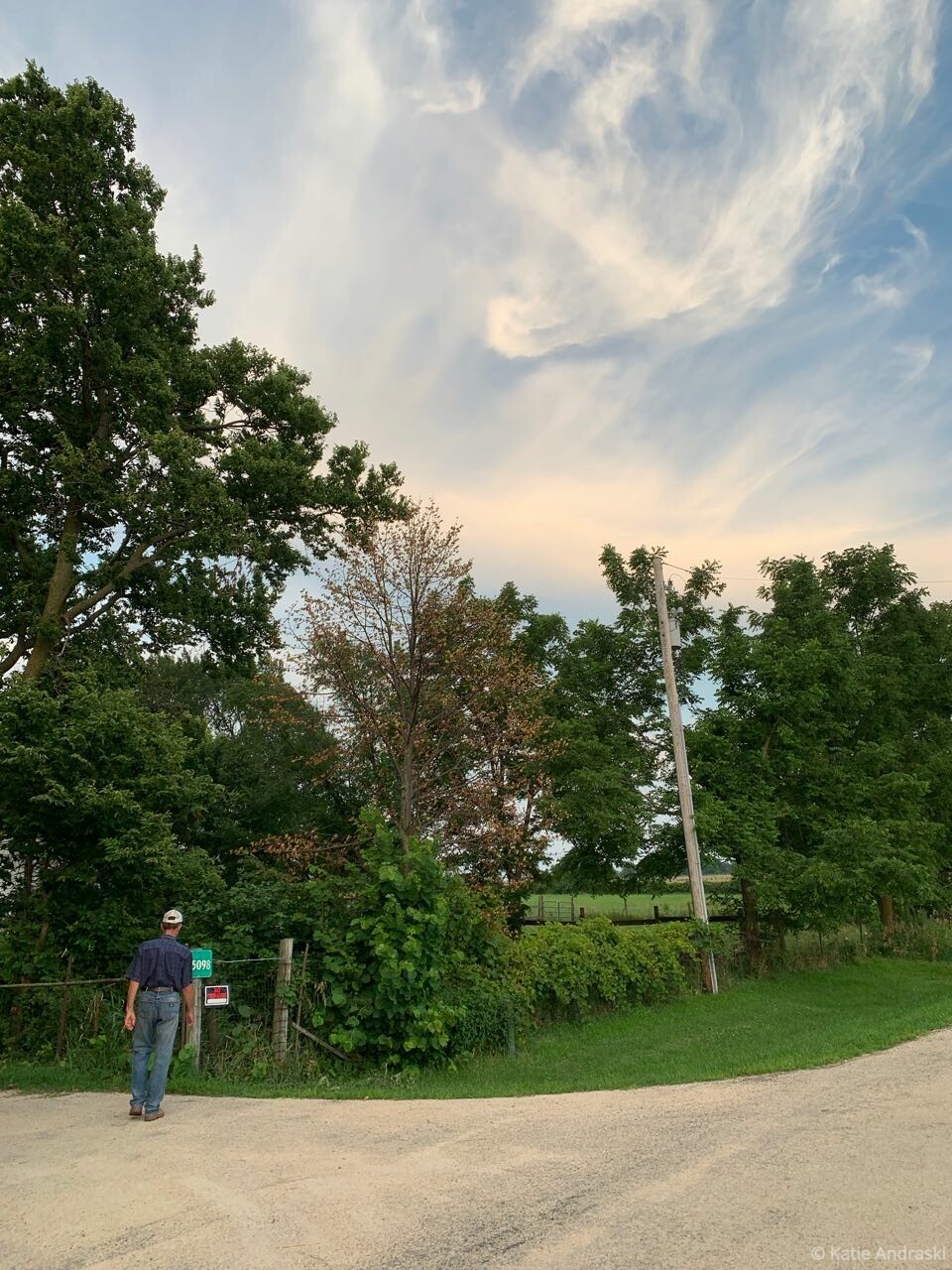 Is Trump a Prophet for Our Times? More on Hay

Back in the day, prophets wore animal skins, ate locusts and honey, stood by rivers, cried, “Repent!” These days, Donald Trump calls us to repentance. After all, hasn’t he risen out of the sea of our culture like the beast in Revelation?

The fact we elected Trump as president points to our flaws as a culture. He’s a narcissist, convinced only he can solve our nation’s problems. But don’t we shrug off help, certain we can do it ourselves? And haven’t we made selfishness a virtue calling it self-care or following our dreams, while our loved ones cry for our attention?

To him, women are sexual objects. But don’t our music, dance, movies, commercials objectify men and women? He has not kept his marital promises. But do we see people keeping those promises in popular culture? Do we? He is blunt and bullying, crude. But aren’t we just as rude? Consider road rage. And how mean late night TV and Twitter have become.

Trump stirs up trouble. But doesn’t the twenty-four hour news cycle work trouble like a loose tooth? How many of us seek drama instead of peace? Or gather people who aren’t good for us?

How are we guilty of supporting those same things? Maybe we should consider our behavior. I think of Martin Luther King admonishing us to examine ourselves before we protest. Maybe we should look at our discomfort with regards to Trump’s behavior, see how he is reflecting us back on ourselves, and change our ways.

I’ve been thinking about prophets lately, slowly rereading the book of Jeremiah in the Bible like I would a novel. I’ve been impressed in the early chapters how both prophet and God love their people, and how grieved they are that the country has turned away from ways of living that are healthy and whole.

“Be appalled, O heavens, at this:

be shocked, be utterly desolate,

for my people have committed two evils:

they have forsaken me,

the fountain of living waters,

and hewed  out cisterns for themselves,

There’s a heart cry of frustration in these words. How often do we not trust God to take care of our needs? Of course he works through people and circumstances to help us, but how often to we turn our eyes to God, the source of that help, or even ask Him for help or do we worry and fret instead?

Every time we do hay, I have seen how God provides. There have been mornings when we’ve not known who would help us, but then enough people show up. This week, I went to sleep the night before knowing we’d get help putting up 100 bales. I hope that I remember how God has provided, when the ground and light get so dark I can only feel where to set down my next step.

This last week, we bought a 100 bales because Bruce has been urging me to make sure we had enough  hay for the year. After all that rain this spring and early summer, we have dumped into a dry spell. Our field is not growing much for a second cutting. Beaux, our hay guy, is entitled to his share of whatever the field produces. And we found some beautiful grass hay at Steve Leonard’s, a local producer. He says he does hay because he likes it, and he wants to stay in touch with his roots that go back to his childhood, making hay for dairy farms. He said on those hot days, he’d stand by the open door of the loft, and it would feel like air conditioning compared to the loft itself. Between wagons he would stand there.

There’s something about hay that brings neighbors around. We are in our sixties and it takes a team to put a 100 bales into the loft. We asked our neighbor Craig if he could help us lift our hay elevator because it is too heavy for just Bruce and I. It needs to be slid onto the ledge of the loft. He said he would come by even though he’d fallen off a ladder and hurt his ribs. Bruce asked our other neighbor Terry if he would help us out because Bruce, in his generosity, helped Terry and his significant other, Karen, put hay into their barn. He told them, you don’t want to be doing this alone, so Terry agreed to help.

Steve delivered the wagon and counted out each bale. He helped us toss the hay off the wagon onto the ground so that I could place it on the elevator. Bruce and Terry stacked it. We were done in an hour.

I saw “Love your neighbor as yourself” in action. I see it every time we do hay. And we in turn offer what we have–lunch, water–or maybe help to a different neighbor by letting the dog out, or telling the police that we know whose horses they are, and walking them back to their pasture.

Maybe this is the fountain of living waters God and the prophet Jeremiah are talking about–knowing and loving our neighbors, being vulnerable and asking for help, and then seeing how God provides for our needs, even our needs to serve, within those relationships.